Can you Jet Ski in Sanibel? 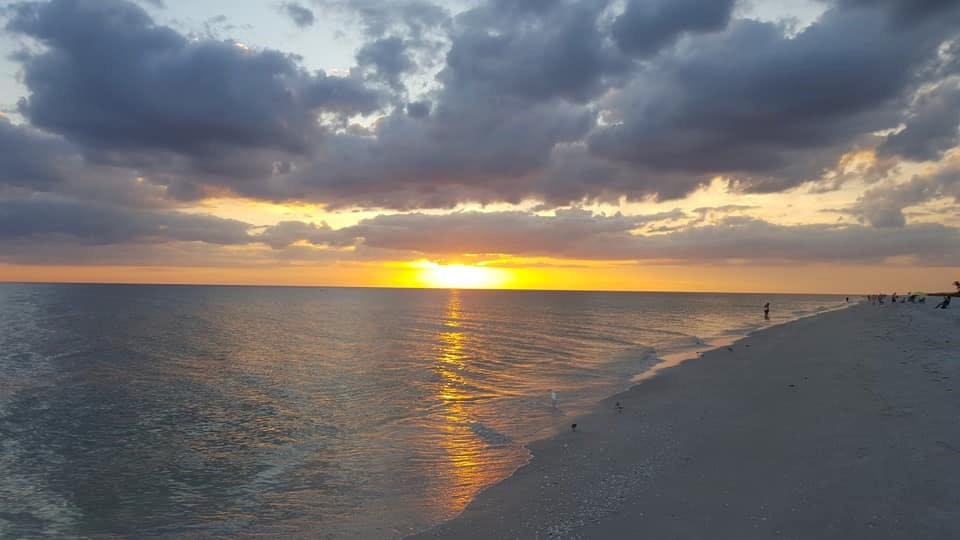 Sanibel is known as an island for family fun and relaxation. The beautiful beaches and calm waters give the impression that there’s nothing to do but relax, but it has a few hidden thrills just waiting to be discovered by thrill-seekers. Sanibel allows jet skiing because of a special exception given to them to make sure the residents around the area are safe.

Jet skis are small personal watercraft that use an attached jet pump to propel the craft through the water. They can go very fast and their engines are significantly smaller than normal boats, so they don’t get caught in the same wave action or large wakes. This helps keep them safe, but it also helps keep Sanibel safe. This exemption only allows jet skis to go beyond the buoy line because small personal crafts like these can’t make it out into the open water where larger boats are constantly passing by, therefore reducing their risk of accidents.

The Sanibel Marina has two main boat ramps that also provide access to the Gulf via its east and west pass-throughs for jet skiers. The east pass-through is the more popular route because of its shorter distance to the open water. It leads straight out to Big Hickory Pass, an area surrounded by mangrove islands where you can jet ski under a canopy all the way to Captiva island, but it’s highly advised not to go beyond the buoy line.

If you plan on going out of the buoy line or you have a three-wheeled or four-wheeled watercraft, there are several other places you can ride along Sanibel’s coastline. Along the Gulf side of Sanibel, you can ride up to three miles out along the beach accesses between Blind Pass and Bowmans Beach. The last half mile before the end of each beach access requires no license, but you do need something like a driver’s permit to drive your watercraft within the first two-and-a-half miles. This area is also open to the public, but it’s not monitored by patrol officers. Some areas are less patrolled than others, so be mindful of your surroundings and try not to take any risks.

All in all, you can jet ski around the Gulf side of Sanibel as long as you stay beyond the buoys. You can go as far out as you want, but always remember to be safe and have fun.

Can You Rent Jet Skis on Captiva Island?